In addition, the inutec solarcenter delivered PV components such as solar panels, charge controllers,  inverters, batteries and mounting systems to some countries of the world. inutec planned and designed many of these systems in advance. Also finished plants were delivered.

Many solar companies, project owners and decision makers attended the courses of inutecs The Academy to train for several days in the field of photovoltaics.

Some companies booked inutec's In House Trainings and Technical Advisory. Many companys asked for a complementary design or have sent their plant designs to inutec where they have been checked and improved.

The inutec team also joined many courses of qualification and further education.

Here are some highlights of these years: 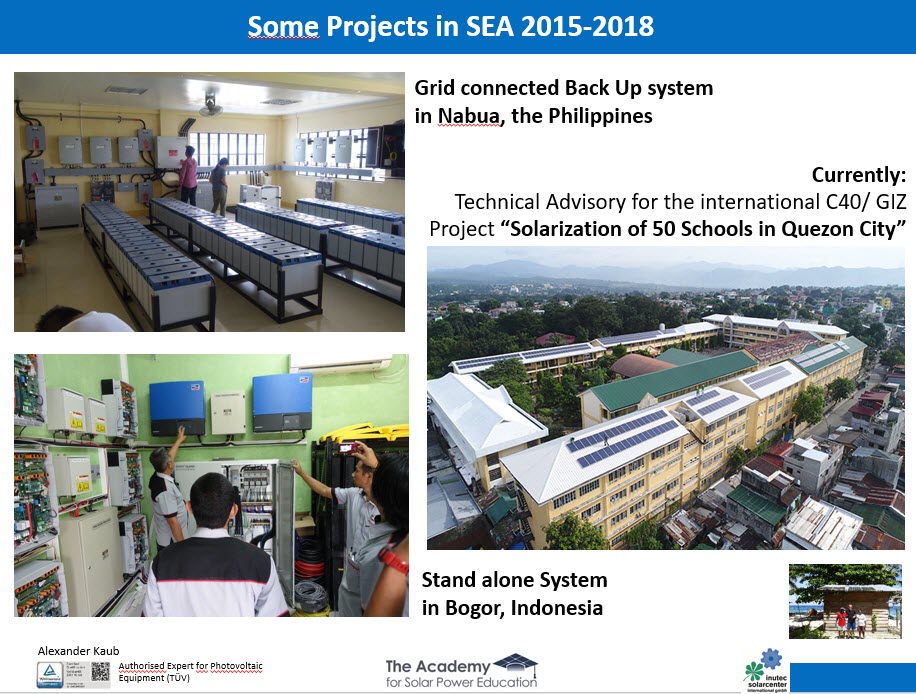 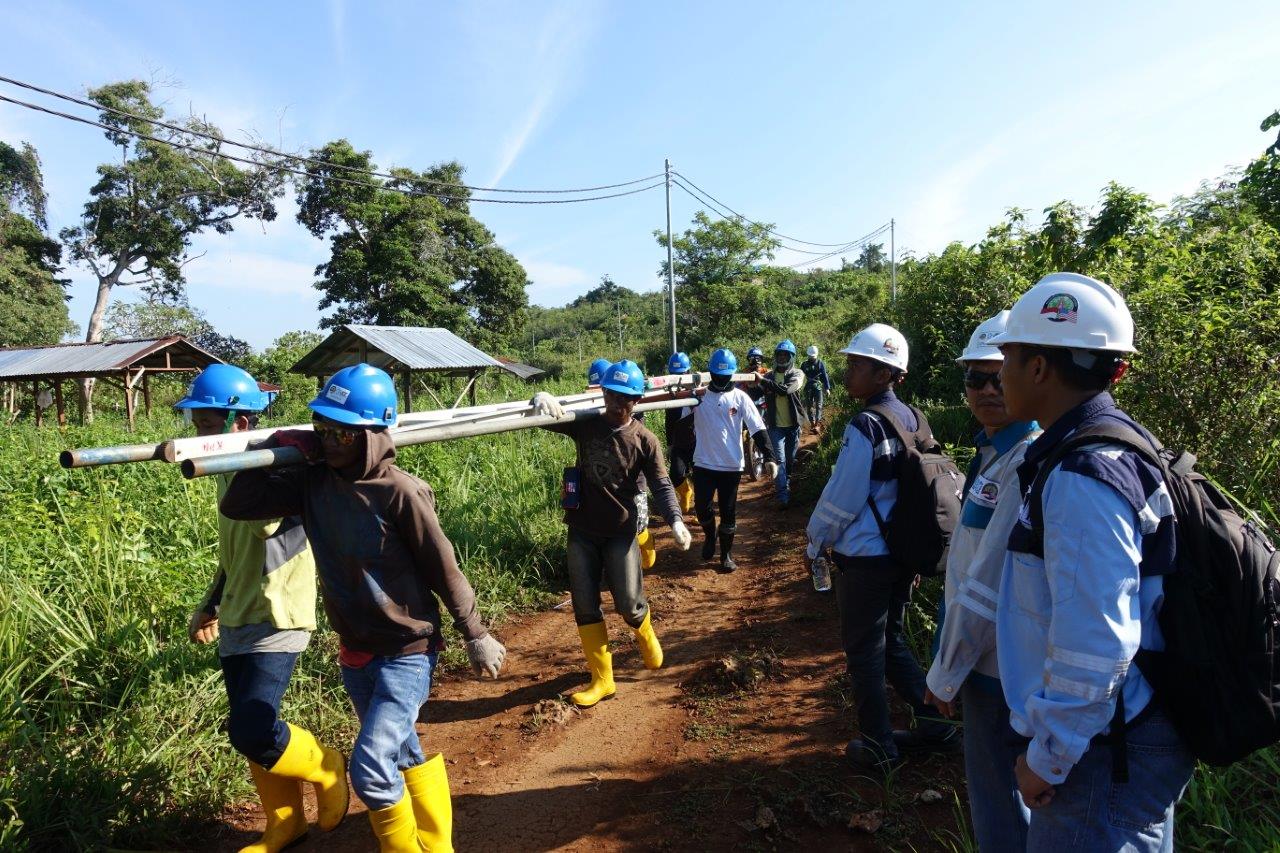 inutec also supported the project in planning and with technical advice. Here Alexander Kaub at a technical inspection of the plant. 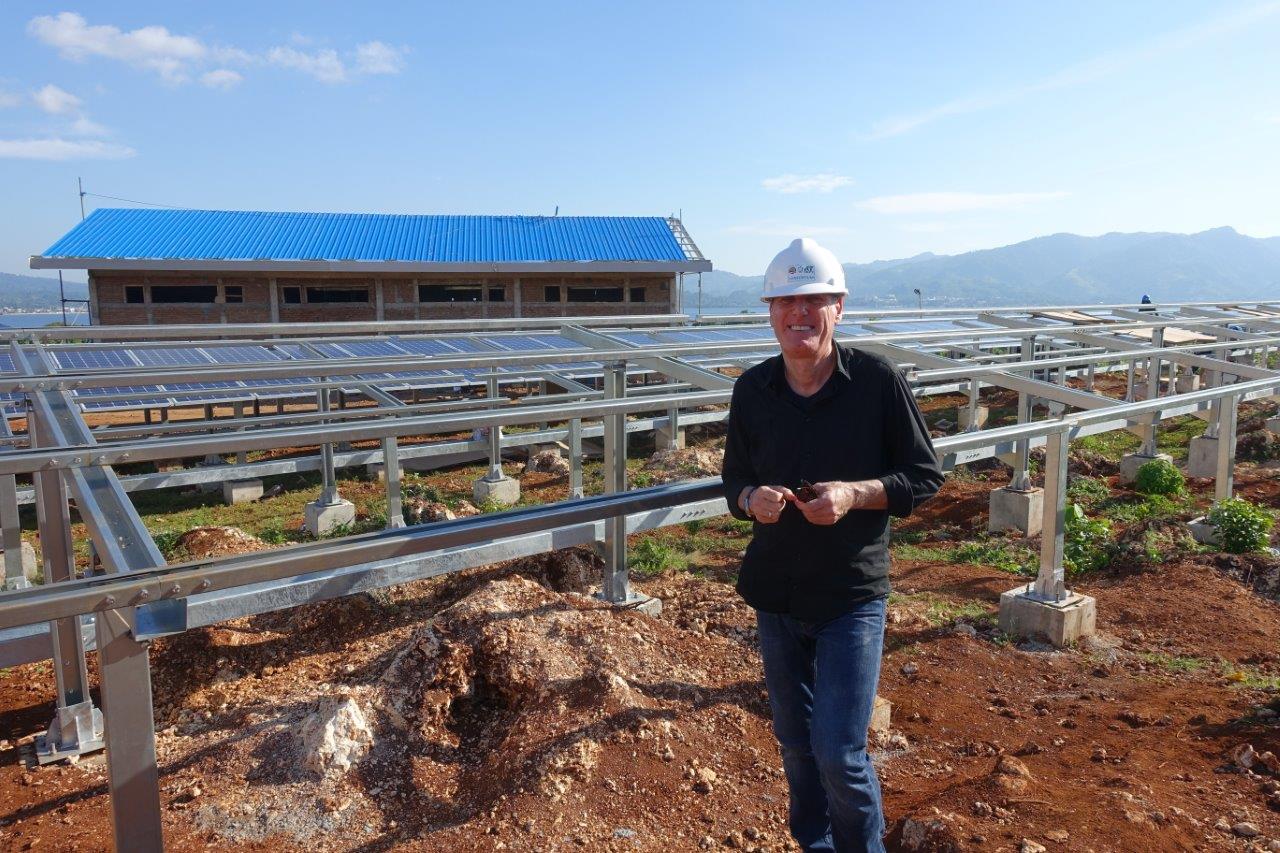 Shed and PV modules in one of the plants, 250 kWp installed. In total, 4 such off-grid plants were built for 4 villages on Karampuang. On the island there is now a public network, which is fed only by the sun. At night, battery systems supply the electricity stored during the day. 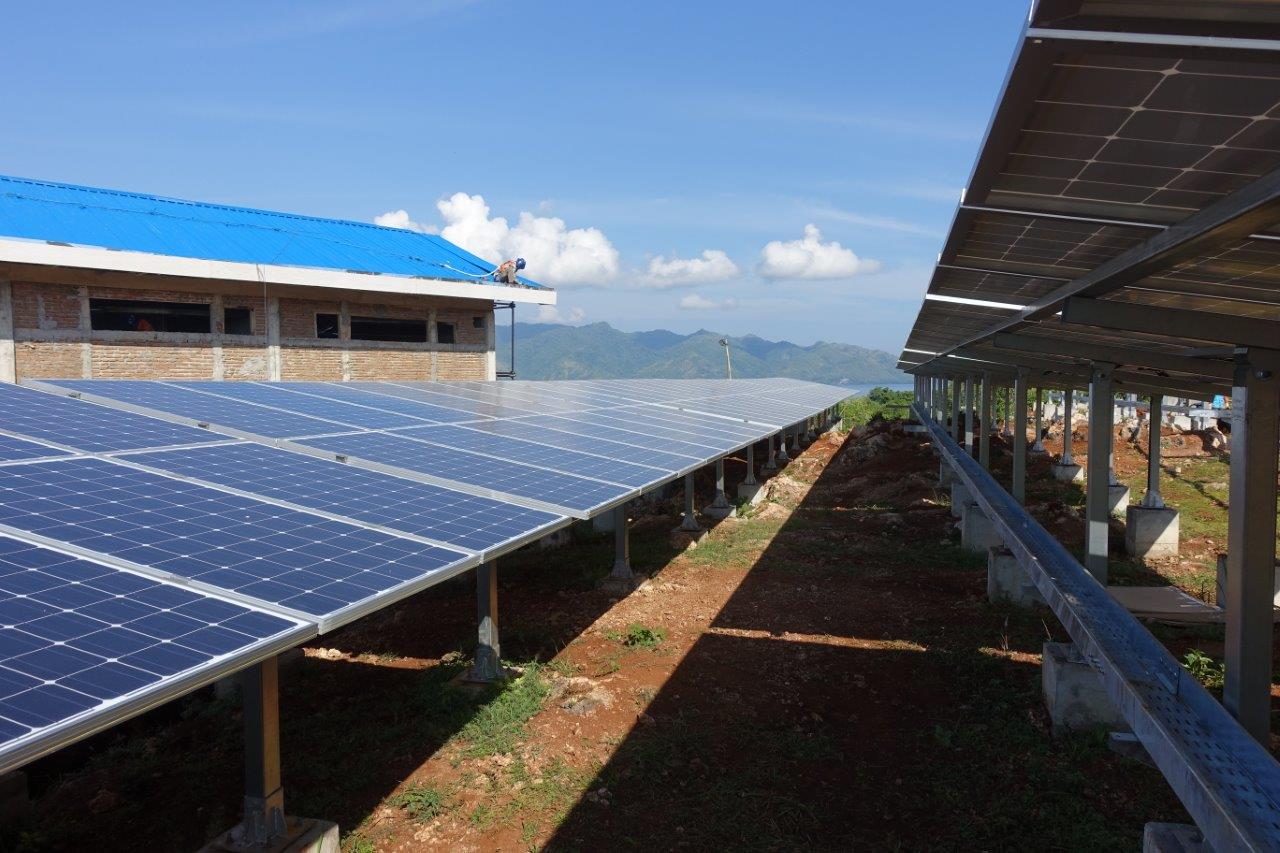 In contrast, a small home system on Raja Ampat, Indonesia. Here is a freezer operated. Photo after checking the system. 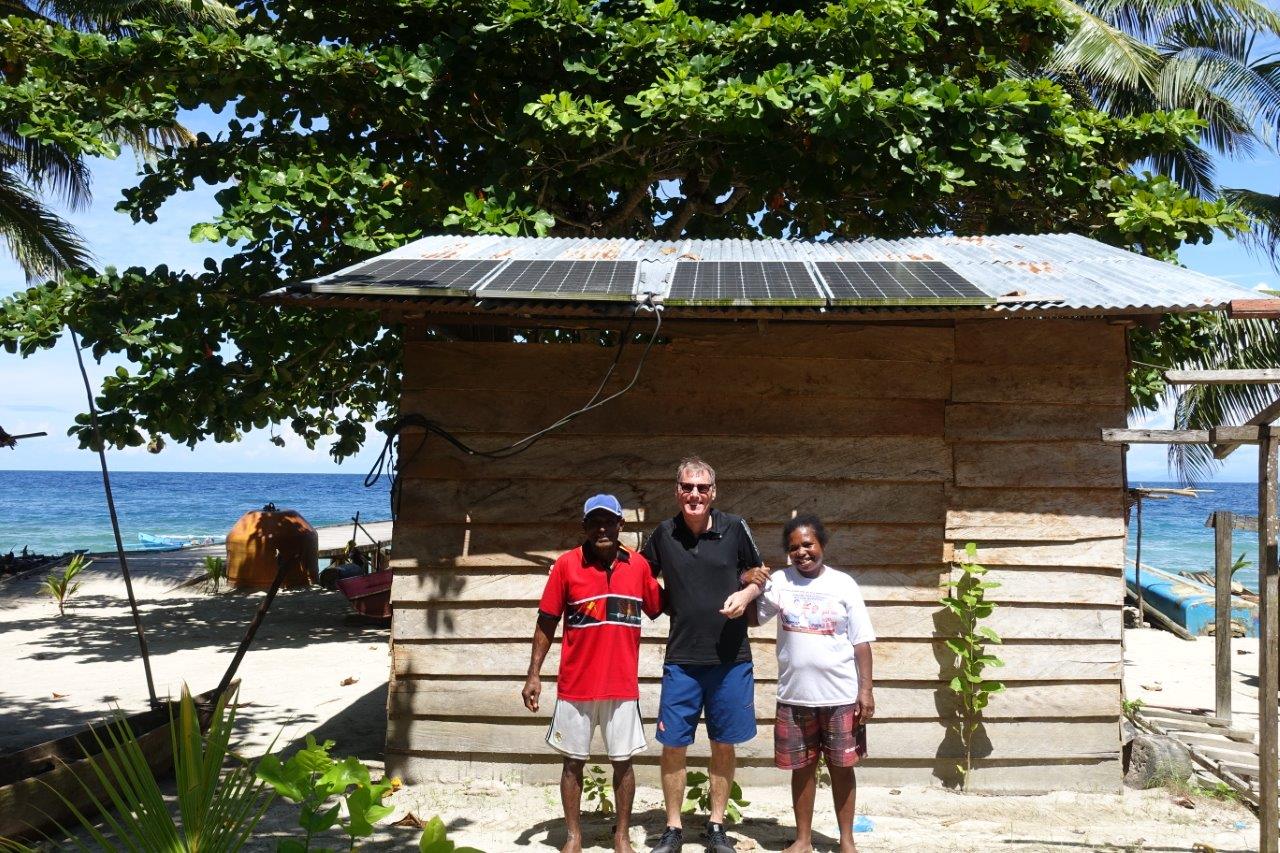 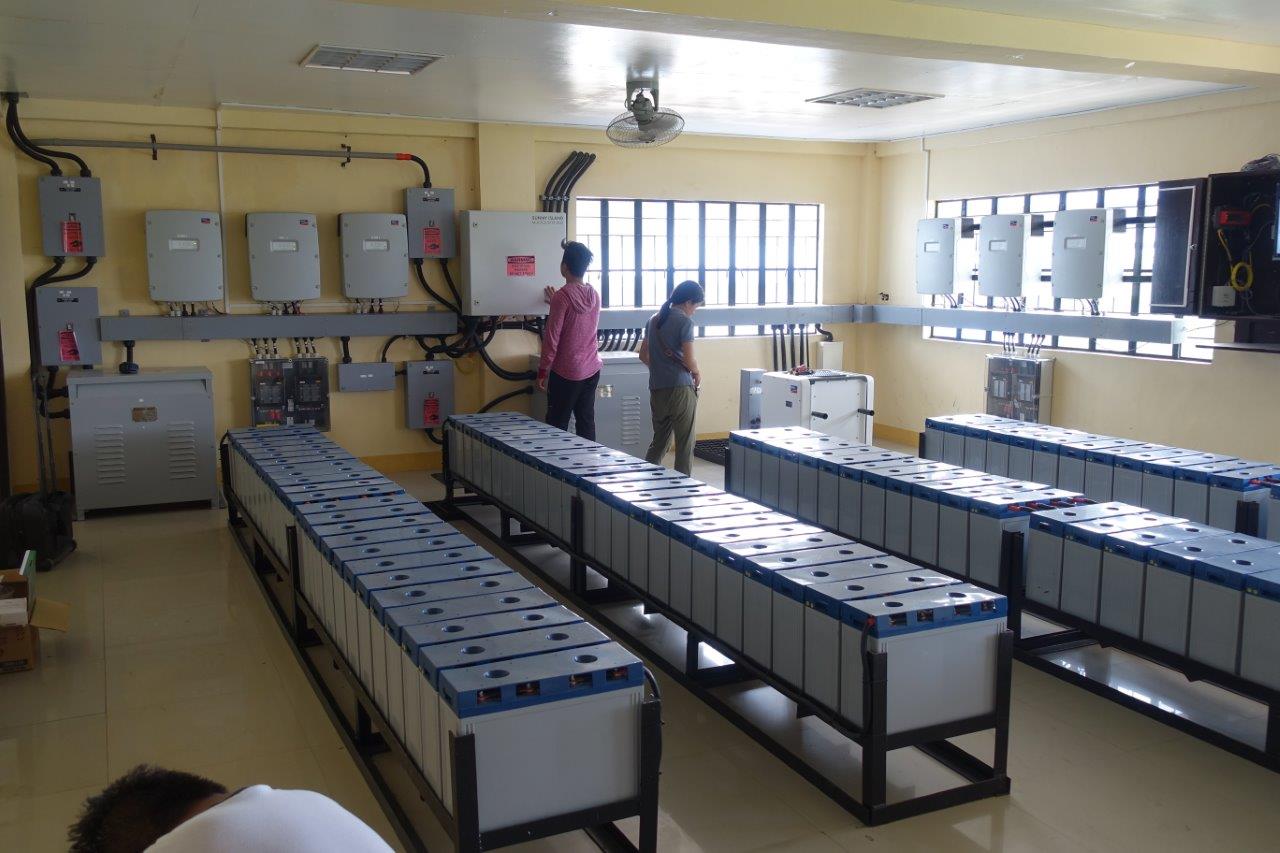 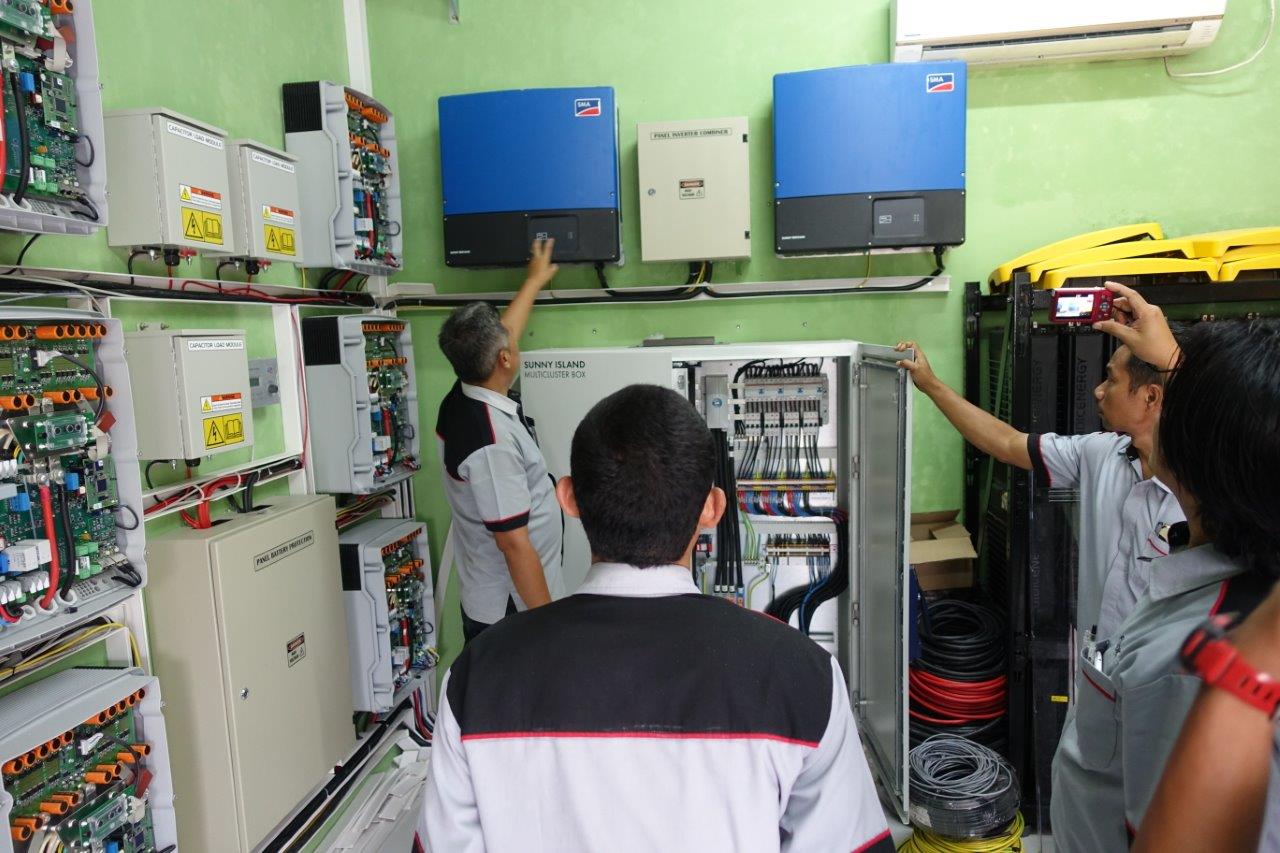