No exception to the reporting requirement for photovoltaic balcony modules - only for real island systems
The amendment of November 2018 apparently also resulted in a tightening of the reporting requirements. Plug-in solar devices, also known as photovoltaic balcony modules, are not exempt from registration. "Plug-in photovoltaic systems are power generation systems and have had to be registered as such with the Federal Network Agency since 2009," said a spokesman for the Federal Network Agency when asked by pv magazine. “An exception to the reporting requirement applies to stand-alone systems, these are systems that do not have access to the network. Backstops or constant consumption that is higher than generation do not release you from the obligation to report. " 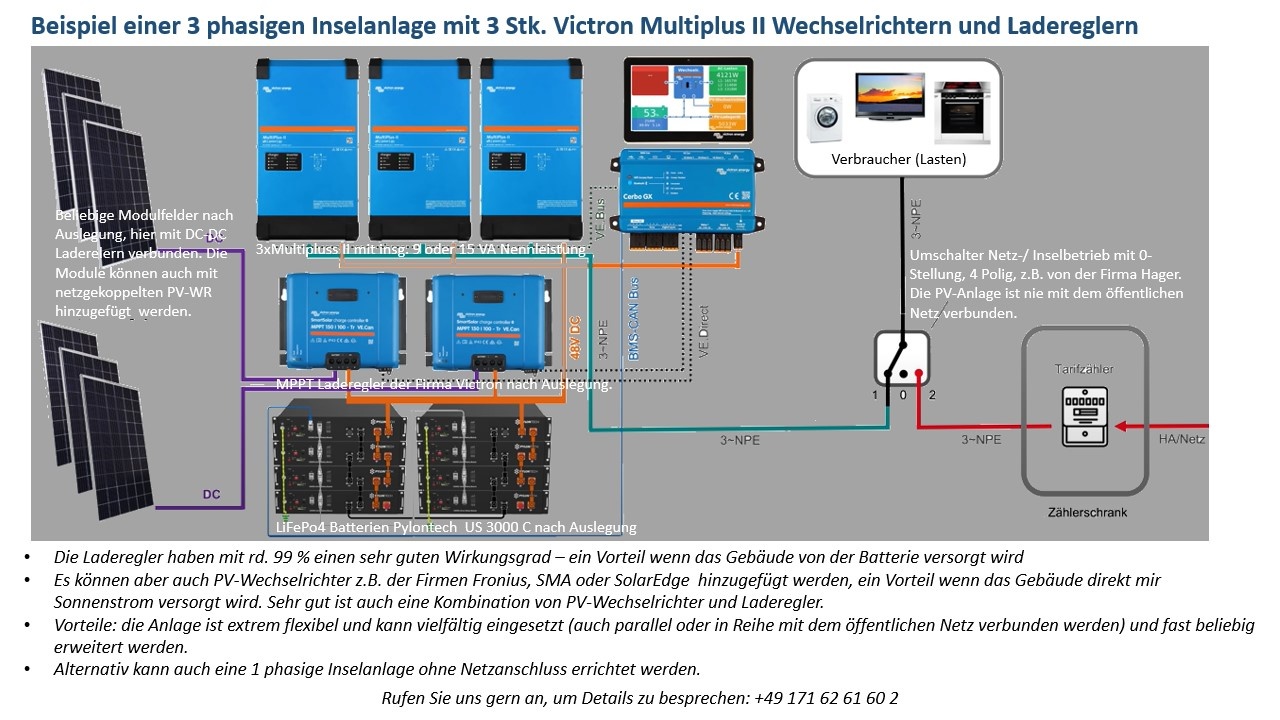